Speech interactions are often associated with virtual assistants and smart home devices, designed primarily for private contexts. A less developed domain is speech interfaces in public contexts. In a smart city development project, we explored the potential of distributed conversational speech interfaces in lampposts. Deploying a research-through-design method, we created a lo-fi prototype of the speech interface that test subjects could interact with during experiments in a lab setting. Our first exploratory prototype consisted of a loudspeaker that acted as the interface and preconceived dialogues designed to investigate the boundaries of desirable and acceptable experiences regarding issues such as privacy. Experiencing the interaction with this rudimentary prototype helped people envision potential use cases and reflect on privacy issues: the dialogues revealed subjective limits of what kind of (personal) information people were willing to share with the lamppost. They also elicited thoughts on possible consequences in the social context of citizens.

In urban planning, 3D modeling and virtual reality (VR) provide new means for involving citizens in the planning process. For municipal government, it is essential to know how effective these means are, to justify investments. In this study, we present a case of using VR in a municipal process of civic participation concerning the redesign of a public park. The process included co- design activities and involved citizens in decision-making through a ballot, using 3D-rendered versions of competing designs. In co- design, 3D-modeling tools were instrumental in empowering citizens to negotiate design decisions, to discuss the quality of designs with experts, and to collectively take decisions. This paper demonstrates that, in a ballot on competing designs with 1302 citizens, VR headsets proved to be equally effective compared to other display technologies in informing citizens during decision making. The results of an additional, controlled experiment indicate that VR headsets provide higher engagement and more vivid memories than viewing the designs on non-immersive displays.

By integrating research into a municipal process, we contribute evidence of cognitive and engagement effects of using 3D modeling and immersive VR technologies to empower citizens in participatory urban planning. The case described in the paper concerns a public park; a similar approach could be applied to the design of public installations including media architecture. 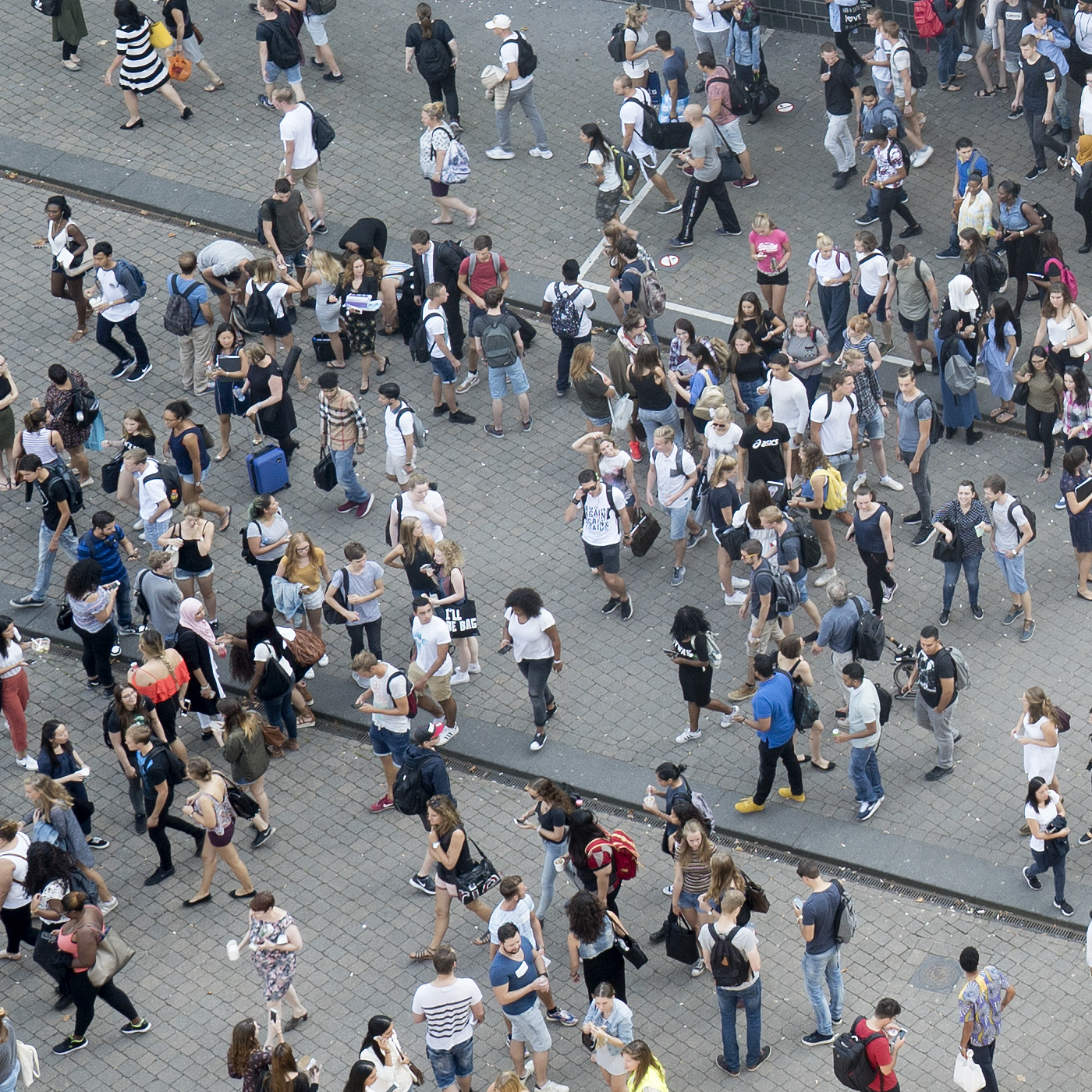