In the Mariahoeve neighbourhood of The Hague, a park is being revamped. The neighbourhood manager, as representative of the municipality, invited inhabitants to design three variants for the park, with the aid of specialists and using 3D modelling tools. The three designs were then presented to all neighbourhood inhabitants, using Virtual Reality, who voted for their preferred design. Three forms of VR were utilised and evaluated in this research project.

The project has two objectives: consulting the municipality in communicating the design variants to the public; and investigating the effectiveness and validity of the different forms of VR and their effect on the engagement of inhabitants in the decision-making process.

During 3 weeks, a team of 20 student-investigators guided inhabitants in voting for the park design of their preference. Inhabitants viewed the designs using a VR headset, using a paper map, or using their own computer or smartphone. Through an inquiry and interviews, we investigated if the VR environment helped to gain a better insight in the differences between the designs, and if this technology increased the inhabitants’ engagement with the decision-making process.

In this project, we closely collaborated with the officials of the district Haagse Hout and with the urban development department of the municipality of The Hague. The 3D models and the VR environment were created by, respectively, Plan34 and Skeye.

Our research results were published and presented at the European Conference on Digital Government in Spain and at the Media-Architecture Biennale in China. 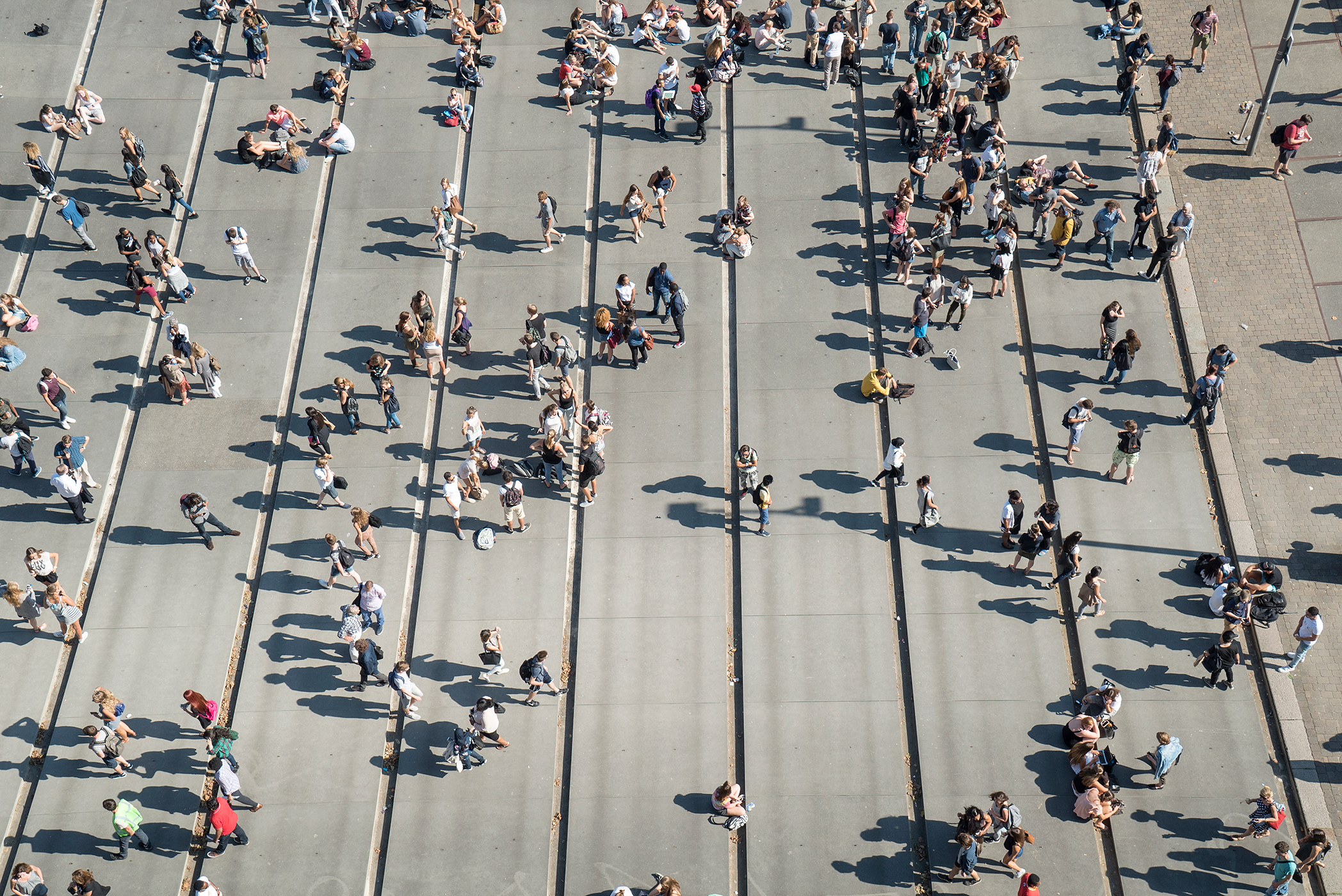